President of the Administrative Court in Belgrade 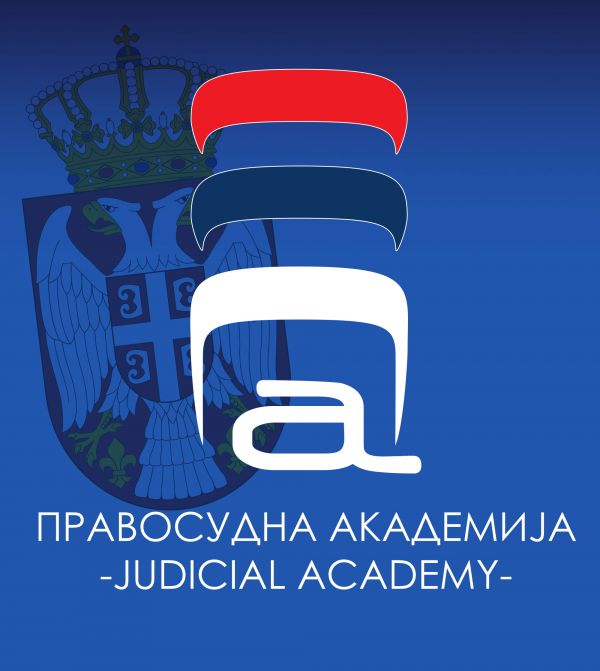 She has been sitting as an Administrative Court judge since 1 January 2010, and on 31 October 2013, she was elected the President of this Court.

She started her judicial career at the Municipal Court in Kraljevo in 1986, and in mid 1996 she was elected as a District Court judge in Kraljevo where she was assigned to the Litigation Branch and participated in the work of the Chamber for Administrative Disputes.

She was elected as a Supreme Court judge in August 2004, where she sat at the Administrative Branch of this Court.
Over many years of her judicial practice she has been the author of papers presented in numerous conferences, and she has published many scientific papers, including:

Training within the study days in Vrnjačka Banja, and in the period 2006 – 2007 she attended a seminar for lecturers organized by the Judicial Centre in Belgrade.

She has attended numerous educational seminars in the area of human rights, as well as the educational seminar organized in 2003-2004 by the Judicial Centre in Belgrade related to the election law. She was a member of the Grand Personnel Council during the April 2007-April 2009 convocation.